Creation care resources for your church, by A Rocha International 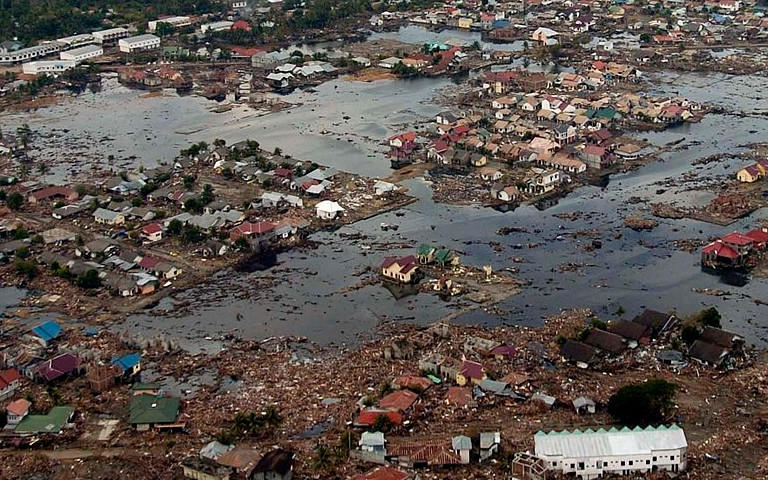 I spent [the 2005] New Year’s Eve in Chennai, a city of 8 million where perhaps 200 were swept away by the tsunami. This terrible event shook me. The scale of human suffering, the raw power of nature, the lack of warning.… I was shaken as somebody born in India, as a Christian believing in a loving Sovereign God, and as an environmentalist, who spends his time talking about how wonderful nature is. 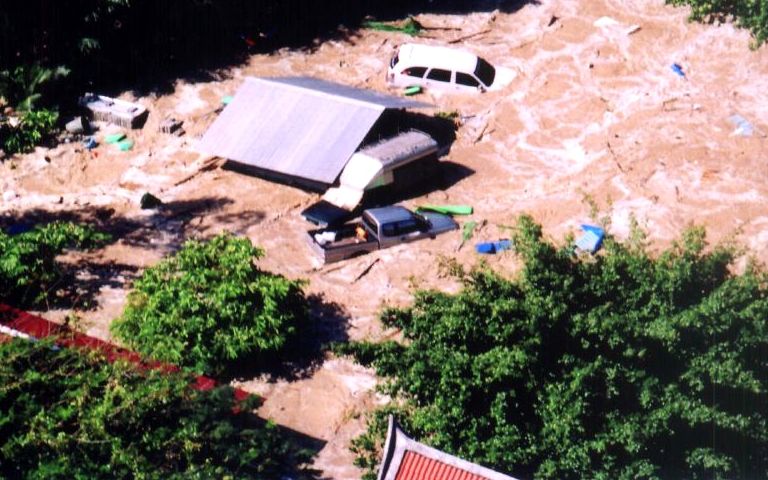 On 26 December 2004, ‘Tsunami’ replaced ‘Sushi’ as the best-known Japanese word in the world. Since that tragic day, there have appeared a number of articles and letters in newspapers all over the world questioning the credibility of faith in God in the light of such a terrible event. Some Christians add fuel to the cynic’s fire by making naive statements about ‘God’s will’, ‘God’s judgement’, ‘God’s end-times’, and so on. Even well-meaning expressions of gratitude to God for rescue and safety lead us to wonder what purpose is served by saving some but leaving so many thousands to die.