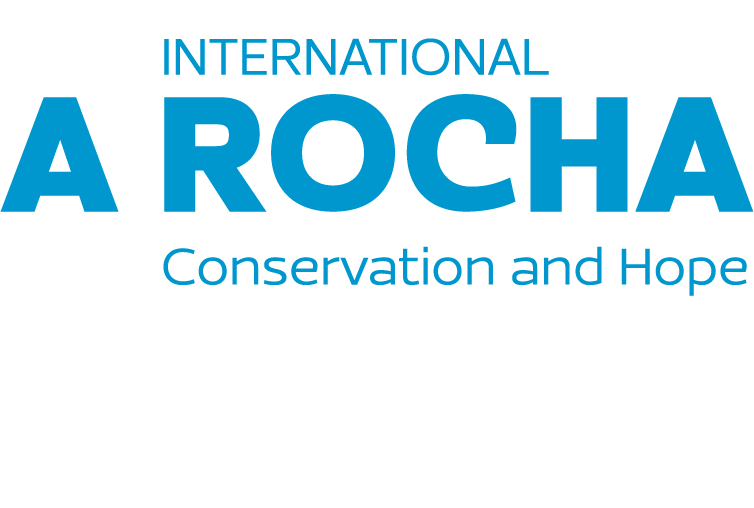 Creation care resources for your church, by A Rocha International

Lausanne Global Classroom, Study 1: The goodness of creation and our vocation to care for it

Take a moment to pause. Write down or share your reasons for wanting to watch these videos, and what you are hoping to learn.

The Lord God took the man and put him in the Garden of Eden to work it and take care of it.

Genesis affirms the goodness of creation.

In keeping with this, as Rachel Mash says in the video, God’s first command to people is to care for all He has made. People are given a vocation of care-taking, of cultivation.

The stereotypical picture of the Genesis creation story sets up Adam and Eve in the hierarchical position of rulers. The emphasis of this picture is human domination, not cultivation.

In 1988 the scientist James Hansen testified about climate change in a US congressional hearing. That year Time magazine awarded ‘Man of the Year’ to ‘Endangered Earth’. The accompanying essay by Thomas Sancton explicitly mentioned the impact of the Judeo-Christian tradition’s interpretation of Genesis as permitting human domination over the earth, and acting, ‘as an invitation to use nature as a convenience.’

What does the ‘first command’ of Genesis 2:15 mean in our context? If people obeyed this command, what would change? (Would there be fossil fuel extraction, for example?)

Do you see yourself more as being a part of creation or as being set apart from creation? Why? Has this changed over time?

When do you ‘use nature as a convenience’?

Pray, asking God to teach you to love creation as He does.

Icons made by Freepik from www.flaticon.com 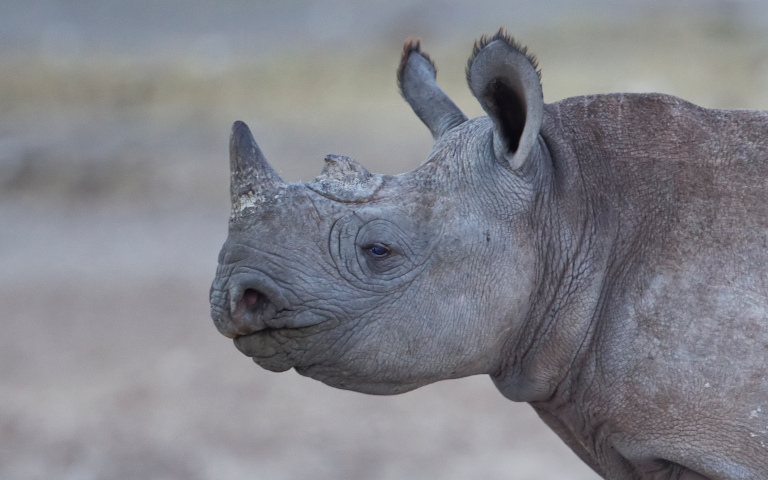 Seven Days of Creation for the Church in Africa

The Radical Renewal of Creation and the New Earth 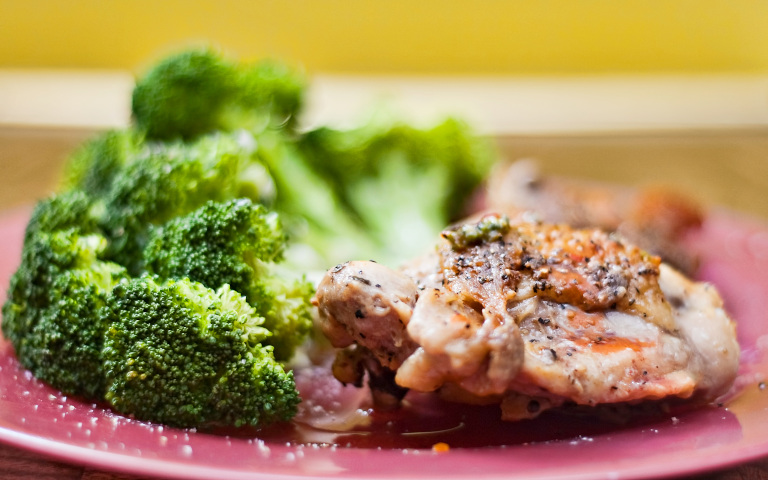